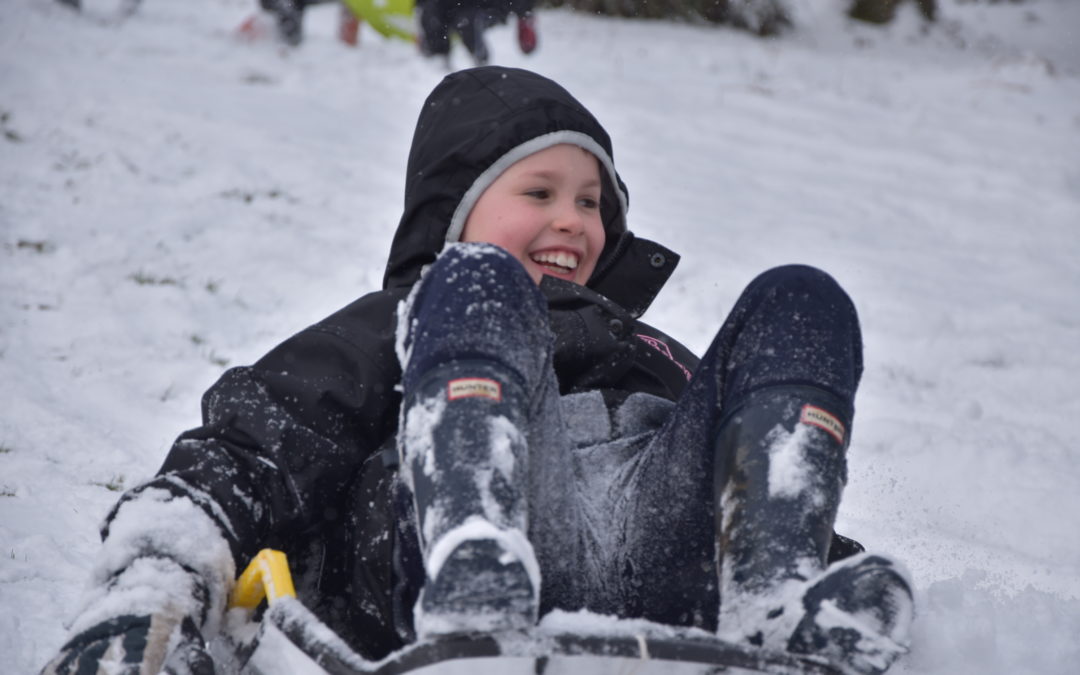 Temperatures plummeted as the “Beast from the East” arrived in Sussex.  School  remained open and the snow kept coming.  It wasn’t quite business as usual and games became an opportunity to participate in some Brambletye Winter Olympics: Snow kayaking, snow sculpting, tobogganing, snow boarding and snow balls in the fantastic fluffy white stuff.  As the week came to an end, the skies darkened in anticipation of Storm Emma and the decision was taken to begin  exeat a day early.

It was definitely a week to remember and we made the most of it.