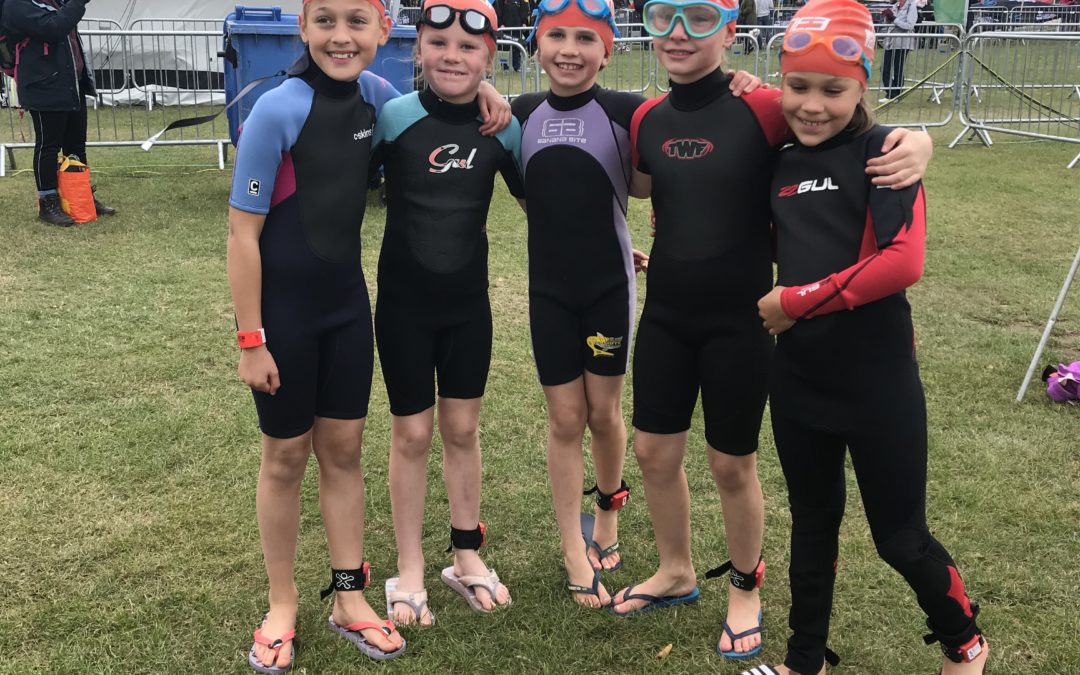 Fundraising for this year’s school charity, The Huracan Foundation, has kicked off to a great start.

The first fundraising initiative,  launched on the first exeat, was  the “Brambletye Bob-a-Job for Huracan” which encouraged pupils ‘to do small jobs around the home, for a charge of one shilling’.   As it is 2020 we encouraged a little more than a shilling, and parents were guided by a price list provided by the school for various suggested jobs. Extra services could also be undertaken and priced at parents own discretion.

A limited edition signed and  framed print by David Holden and ‘Certificate of Achievement’ was awarded to the highest Brambletye earner and won by Jack for raising £75. Congratulations Jack!

The Bob-a-Jobbers unsurprisingly proved to be enthusiastic employees, much to the delight of the parents who no doubt relished in the completion of household chores thanks to their children. Jobs included; car washing, dog walking, pet grooming, pet feeding, toy tidying, pool cleaning, cooking, laundry, table laying, table clearing, cleaning, helping with younger siblings, gardening, sweeping leaves, DIY jobs (with the assistance of adults), apple and vegetable picking, lavender pruning and even forklift truck driving! A number of philanthropic  pupils donated their weekly pocket money.

Well done to everyone involved. Together we raised a fantastic £1,929 for The Huracan Foundation.

Secondly, a team of Year 4 girls entered the Hever Triathlon on Saturday 26th September. India, Annabelle, Rosie, Saoirse & Evie were in the youngest category and swam 100 metres in the lake, cycled 1.3km and ran 600m. They all did brilliantly and achieved great times despite the chilly weather and arctic lake! By asking their families and friends to sponsor them in aid of the school charity,  they have raised £450 for The Huracan Foundation. All five girls received a ‘Certificate of Achievement’ in assembly and were awarded “Team of the Week” for their fantastic efforts.

Finally Mr Holden’s own exhibition ‘Art in Lockdown’, promoted via his own social media over the last couple of months raised a total of £4,500 for Huracan. Thank you Mr Holden, leading by example as this year’s charity ambassador.

Pupils are invited to make a tissue paper balloon that will get a one minute blast of hot air from a ground-based camping gas stove. Each balloon’s flight will be timed and the one with the longest flight will be the winner. Balloons will be environmentally friendly so no wildlife or domesticated animals can be injured

Competition rules and details to follow soon so watch this space for more news, other upcoming events and more fundraising success!