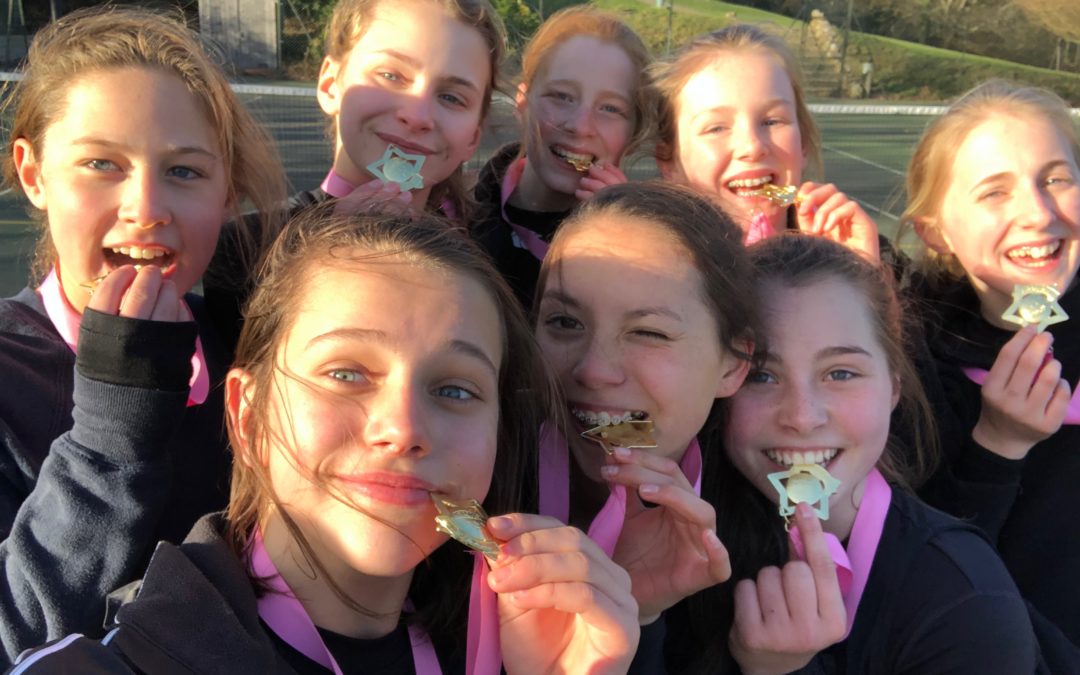 2018/2019 is an unbeaten season for the U13 Netball team.
Played 13 matches. Won 13.
Played 2 tournaments. Won 2
They played their way into the IAPS National finals but unfortunately had to withdraw due to injury.
The girls have worked fantastically hard together and as individuals and should be very proud of their achievements.